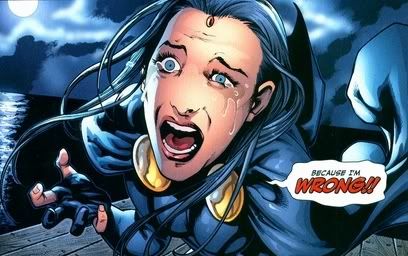 Raven from the Teen Titans Animated Series. Raven appeared in the Teen Titans animated series, voiced by Tara Strong and the continuation Teen Titans Go! comic, as a member of the team. She is. Despite this, she has still managed to find a second family in her friends who love and accept her regardless of her troubled past. She is a regular member of the Teen Titans, and has also been a member of the Sentinels of Magic. Raven was created by Marv Wolfman and George Pérez, first appearing in DC Comics Presents #26.