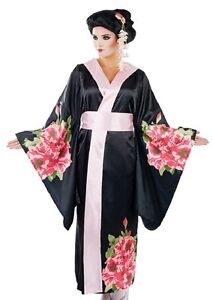 Many Geisha lithophane cups were sent, or brought, home by World War II servicemen who gave them to their wives. The images above show what is commonly referred to as a “Single Geisha”, with a classical Japanese hairstyle. In some versions, the geisha’s hair is adorned with chopsticks, garland or . "The image of the geisha was formed during Japan's feudal past, and this is now the image they must keep in order to remain geisha." The image of "modern" pre-war geisha, some of whom wore Western dress and experimented with modern dancing and serving cocktails, had been viewed by some as unprofessional, or a betrayal of the image of geisha. 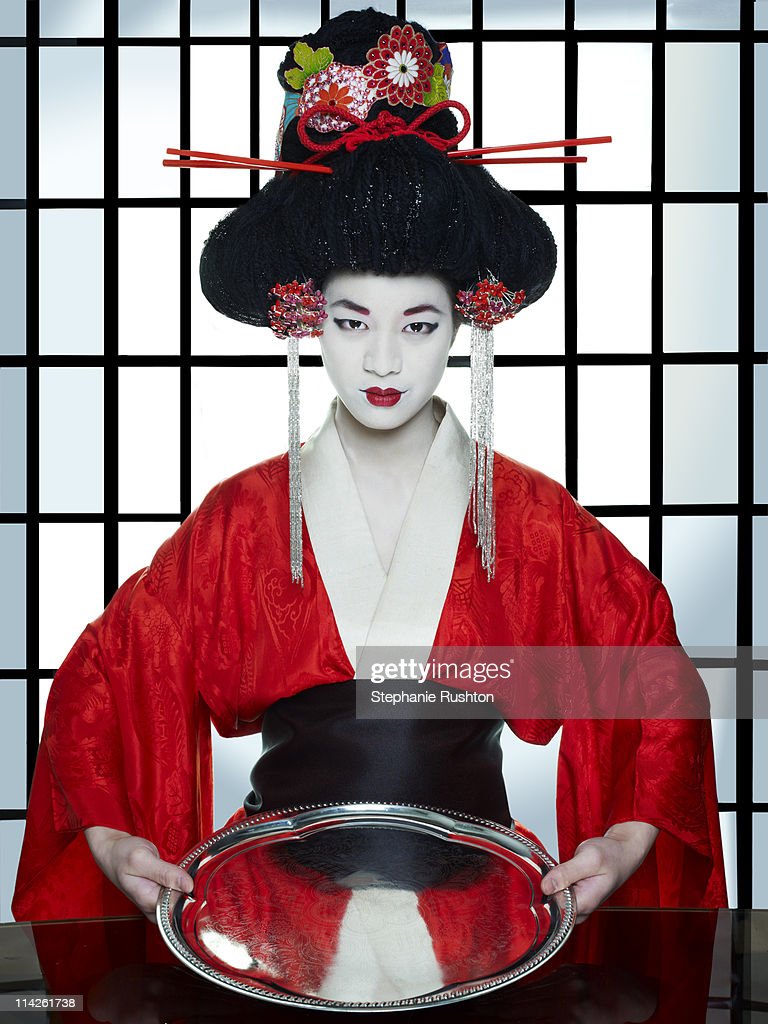